Perhaps as old as the 12th Century AD - ''Tarring and Feathering'' was a form of unofficial torture and punishment, used by ''Mob'' Justice or ''Vigilantism''. The practice was never used by any Legal Courts in The World. Traced back to England's King Richard I, as a ''punishment for Theft'' during The Crusades – it was very painful and caused permanent damage to The Victim. More ''popular'' in The American Colonies and The Caribbean starting around the 18th Century, the process involved taking The Accused and covering the upper portion of their bodies (head to waist), is hot tar (pitch). This sticky chemical would burn and sear the skin. Next, bird feathers were dumped over the affected areas. In short, as the Tar dried (hard), so too would the feathers be affixed ''long term''.

When One was freed from ''Mob Justice'', the only measure of comfort was to scrape and peel off the hardened ''goo''. This would ''flay'' off the damaged flesh, leaving a permanent scar. Any bodily hair so ''treated'' would be ripped away, without any hopes of regrowth. Tarring and Feathering was used against ''minor cases'' of Witchcraft (without any real concrete proof, else The Victim was hanged or burned at The Stake – of course). Others causes were Theft, Vagrancy, Habitual Drunkeness and acts of ''Sexual Deviancy''. The practice was widely condemned by Official Legal Administrators, with most ''cases'' stopping in the 1850s (in America). 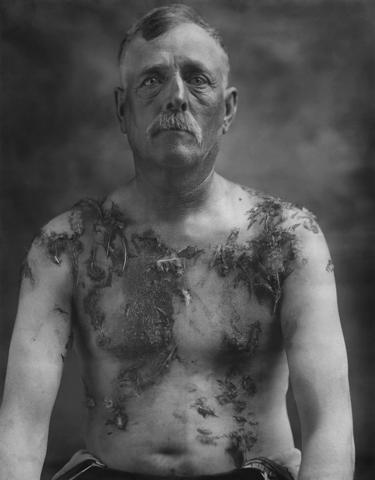