The uThulwana Regiment was a ''Front Line'' Zulu Military Formation of The Zulu Empire. Formed around the 18th Century AD (as one of King Shaka's ''original Lions''), they occupied the all-important position of ''Chest'' in The Zulu Attack Formation called ''The Fighting Bull''. It was The uThulwana to ''slash and cut'' The Enemy – to pieces. Another ''Veteran'' Regiment Impi, The Regiment was also one of the largest – numbering around 3,000. They composed ''The Chest'' with (2) other Regiments. This brought the combined total to 9,000 Warriors.

The uThulwana carried The Ikwa, multiple Assegai Spears and The Knobkerrie (a specialized Zulu War Club). They suffered moderate loses at The Battle of Isandlhwana (1879). Although quickly re-formed, they did not participate at The Battle of Rorke's Drift (later that day). Elements of The uThulawana would continue to fight in The War until their surrender at Ulundi (1879). 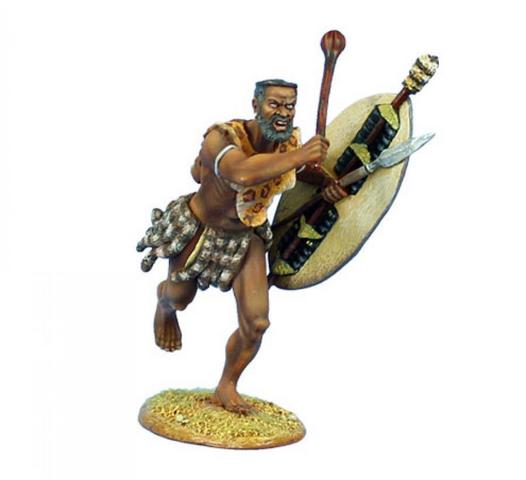