First introduced in 1927 by The Colt Firearms Company of America, The ''Detective Special'' was a .38 Caliber ''Snub Nosed'' Revolver. The term ''Snub Nosed'' – related to the 2-inch barrel. As such, the weapon could be carried in a concealed manner by Police Detectives (who wore regular civilian clothing). A 6-shot, double-action firearm – The ''Detective Special'' would be mass produced and found throughout The World.

Popular by Military Officers who would carry them as sidearms – The ''Detective Special'' was very popular among South Vietnamese Army Officers, who carried them into battle. Weighing just 21-ounces, the weapon overall was 6-inches in length. It's effective range was 25-yards. Versions were also produced in the .32 Caliber range. The Model was discontinued after 1995. 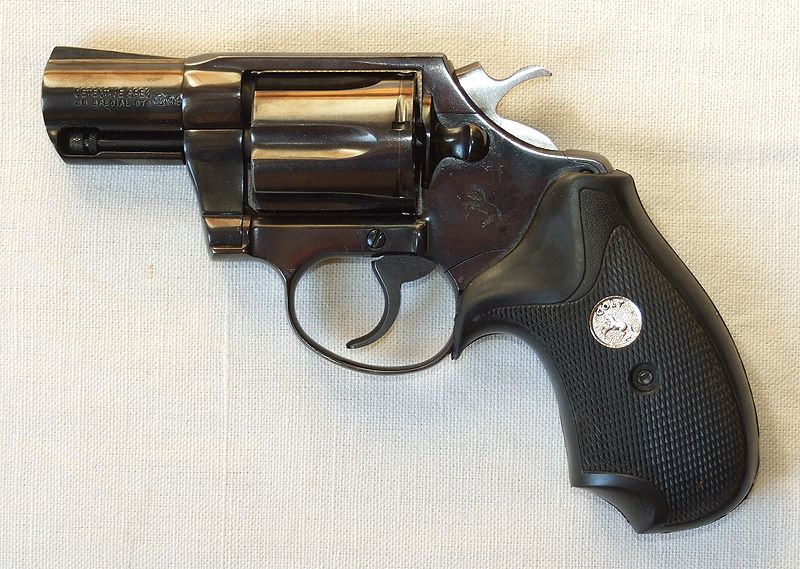