The Schlieffen Plan was the overall goal of The Imperial German Army, to ''win'' World War I (1914-1918). The German Imperial Army Command proposed The Plan which was the brain-child of Field Marshal Alfred von Schlieffen. A long time serving Supreme Commander of Imperial Forces, His plan was based on using ''older'' Military ideology, while somewhat ignoring the rapid advances made in military weapons technology. Initially, Schieffen's Plan caused for the advance and capture of France and the rapid advance of German Forces into Belgium and The Netherlands. The Plan paid little attention to the construction of defensive and offensive positions or Naval assets (in as much as they would be used in minor support). The Plan was an example of 18th and 19th Century Warfare which could adapt to the later machine gun, aircraft, armored vehicles and of course chemical warfare – which would accent World War I. 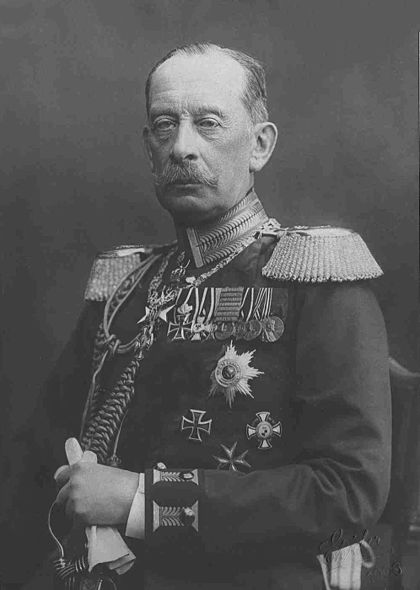