Another Swedish Naval warship, “Mars” (so named for The God of War), was commissioned for service in The Great Northern War. She was roughly 162 feet long and 45 feet tall (beam height). “Mars” displaced some 700 tons. Capable of holding 800 Officers, Crew and Transport soldiers and carried 107 cannon and related firearms of different poundage. She was another of Sweden's large “Ship of The Line” classes. Built under commission of King Eric XIV (and launched in 1564), she too participated in the ill-planned Battle of Oland. Battered by the enemy, she caught fire and sunk. Possible wreckage was discovered in 2011, with some artifacts having been recovered. 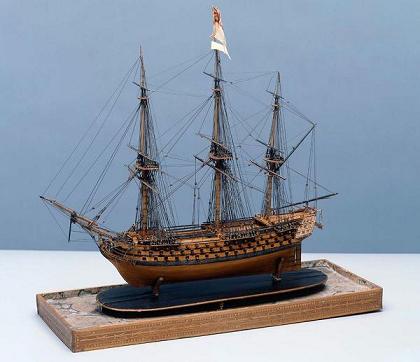