The ''Great Lakes Patrol'' was a US Naval Squadron formed to patrol The Great Lakes between The United States and Canada. Their primary Mission was to disperse illegal activity and Piracy. The Force, formed in 1844 – was composed of elements of The US Navy, Coast Guard and Revenue Service. Roughly (15) Ships of various Classes were deployed. Instrumental during The American Civil War of 1861-1865 – in stemming illegal import of contraband war goods destined for The Confederate South, The Lakes Patrol would also stem illegal export of arms and goods into Canada during The Fenian Rebellion of the 1870s. The last official Great Lakes Patrol was in the 1920s, when Vessels worked overtime to stop the flow of illegal alcohol from Canada, coming into The US during The Prohibition Era. 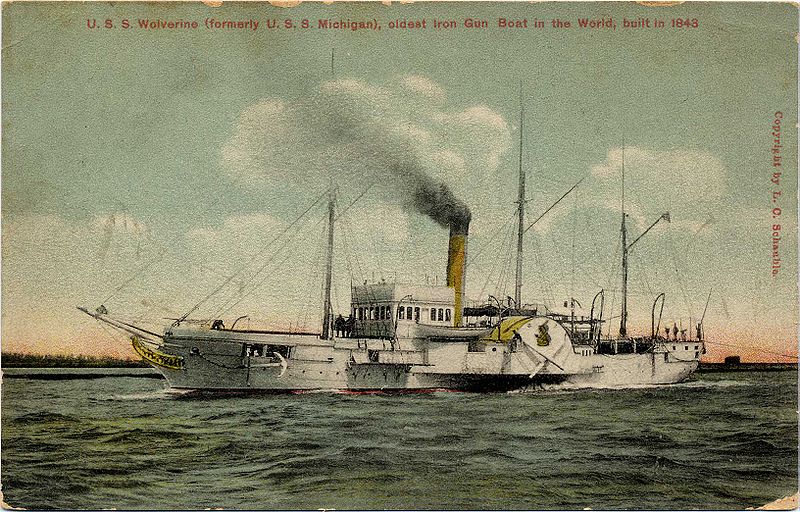