Nearly 300-tons displaced, The ''Antelope'' was 80-feet long and stood at 44-feet (Beam). She was constructed of Oak. She was a Three Master which supported 200 Officers and Men. Although refitted at least 3 times, she carried a large amount of varied armaments – with her last refit count of 34 Cannon.

''Antelope'' participated in several engagements against Spanish Shipping and Economic concerns – mostly as part of the Greater English Fleet. As stated, she was just one of several War Galleons deployed against The Spanish when they attempted to invade England in 1588.

An ''Old Ship'' by The 2nd English Civil War – she participated in troop movements of foreign Protestant supporters to Oliver Cromwell (whose Navy had commandeered The ''Antelope''). She would eventually be re-captured by Royalist Forces and sold to Germany. She sunk in battle in 165o off the Coast of The Netherlands. 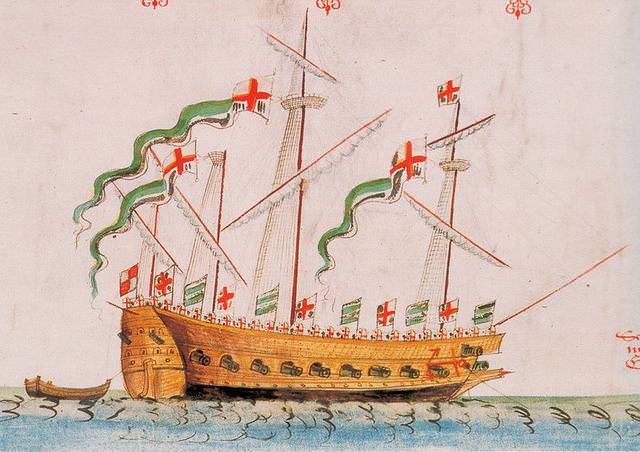