More commonly known as ''Frythe House'', The British World War II ''Special Executive Operations'' Office established itself in The Village of Hertfordshire (outside London, England) – at Frythe Manor. Dating from the 16th Century (and renovated in the 1840s), ''Station X'' became the mainstay for supplying specialized equipment to British Special Operations Forces. The Facility experimented with many weapons designs of an ''unusual'' type – with many of their ''ideas'' remaining in part – even today. The overall ''appearance'' of the Facility was that of a quaint Country Manor House. It featured numerous out building (servant quarters and related). These were transformed into factories and barracks for the Staff. It is speculated that as many as 400 ''people'' worked at Station X from 1939 to 1946.

The Facility would remain a Research and Development concern (in private hands) until 2010. The famed ''Station X'' would be sold and razed. It is currently a series of Apartment Homes. 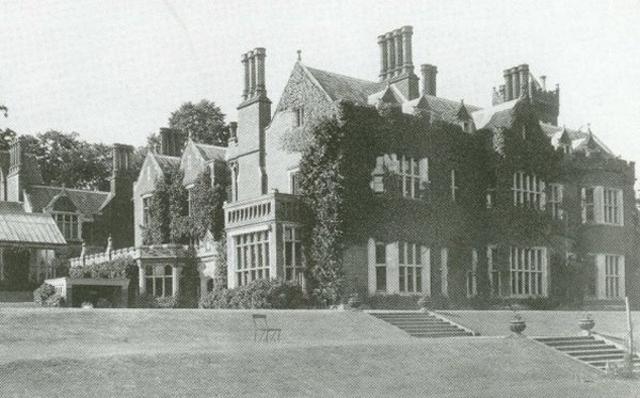