The ''Whiskey''-Class Submarine (''Whiskey'' being The NATO designation) was an early Cold War Attack Ship deployed by The Navy of The Soviet Union. Built and deployed in 1950, they would remain in use with The Soviet Navy until 1958. Several Soviet ''Bloc'' Countries would continue with The ''Whiskey''-Class (with possible version still in used by The North Korean Navy). A popular design, it was also duplicated by The Communist Chinese Navy for several years

Five variants were known to have been produced. The ''Whiskey''-Class were not Ballistic Class, and relied on Torpedoes as their primary weapon. Later, towards the end of their service with The Soviet Navy, several Ballistic versions were attempted.

The Class displaced 1,300-tons. They measured 250-feet in length with a Beam of 21-feet when surfaced. Propulsion was provided by Twin Diesel Engines with (2) Electric Motors capable of producing over 2,000-KW. The ''Whiskey''-Class also was fitted with Twin ''Creep'' Electrical Motors to facilitate ''silent running'' mode. They could achieve 21-mph submerged.

The Class could remain submerged for 156-hours before needing to resurface and resupply. A typical Crew was 56 Officers and Men. 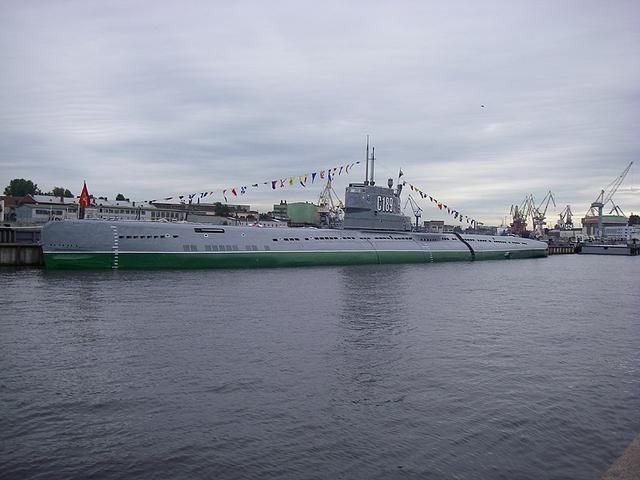