As amazing as it is to believe the Texas Rebels of The War for Texas Independence ACTUALLY had a small Navy. Consisting of only 4 ships, it was they that engaged and much larger (but poorly used) Mexican Navy. The Texas “Navy” was credited with a major accolade in helping to win The War, by keeping shipping lanes clear from Mexican interference. The Texas Naval Ensign featured a Blue Upper left Canton which had the single, White Star representing The Republic of Texas. A combination of 7 Red Stripes and 6 White Stripes were placed horizontally (as with The US National Flag). 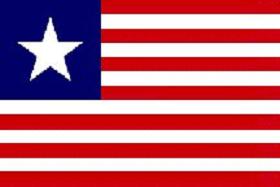