The Political term ''Potwalloper'' was originated in the late 17th Century AD – as a means of establishing the ''Right of Vote'' in certain Parliamentary Laws. It was the first such practice which allowed ''Commoners'' of certain Classes to vote their support of Laws. The term came from Households with large enough numbers of Workers or Craftspeople who were supported by a large Cauldron (Cooking Pot). In short, the ''larger The Pot'', the more successful it's Household Occupants and thus more important their vote. Potwalloping would continue as such until 1801. 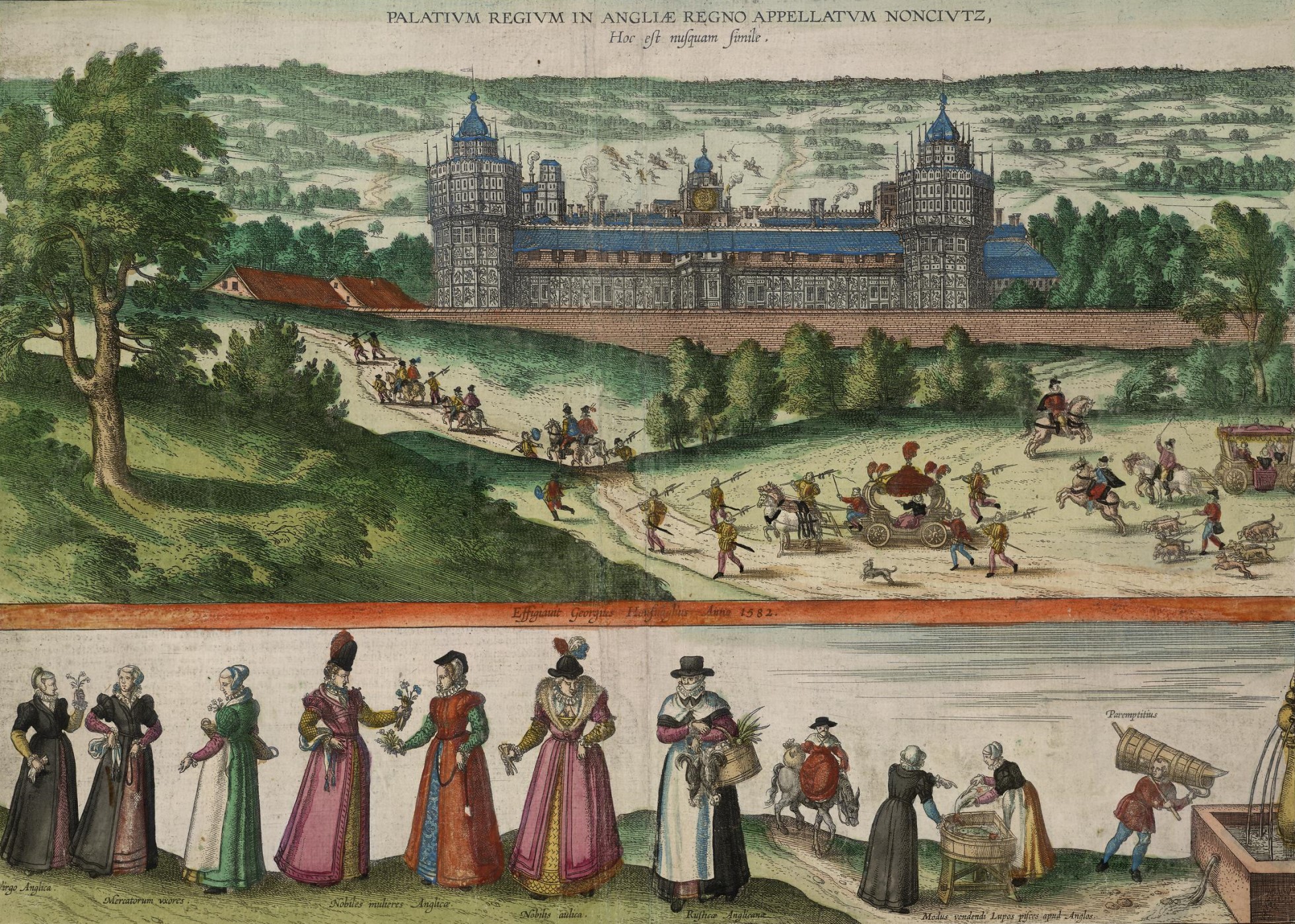