Operation ''Dominic'' was a series of (31) Nuclear Air Burst and Underwater Tests conducted by The US Military in 1962. The Test were completed in The Pacific Ocean (off of The US State of California and The Christmas Islands). ''Dominic'' was also a response measure to Soviet failure to follow up with a joint Memorandum agreed to in 1958. The US resumed it's first series of Nuclear Testing with these Projects.

Operation ''Dominic'' is a well known chapter in Cold War History, whereas it was the series of Tests conducted during the infamous Bay of Pigs attempted invasion and cusp of The Cuban Missile Crisis. Soviet Government Leaders cited these Tests as ''provocative'' to The United Nations.

The Tests spurred (after the end of The Crisis), a Ban Treaty signed in Moscow in 1963. The Treaty specified no further above ground or air burst tests, with limited underground Nuclear Testing. 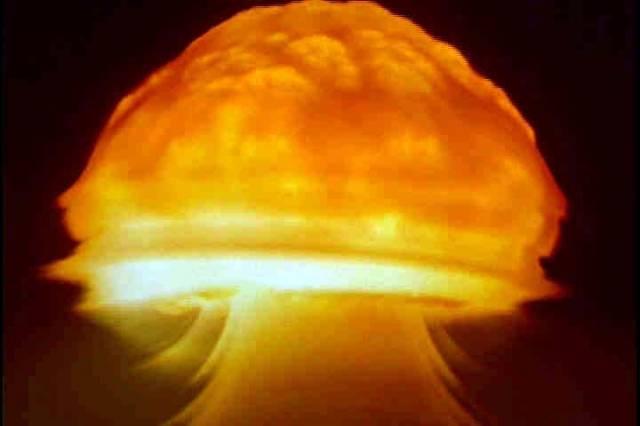