Developed by German Admiral Karl Donitz (and named for his Daughter) – Operation: ''Ursula'' was a clandestine Kriegsmarine (Navy) Mission, by which German U-Boat Submarines provided Military assistance to Spanish National Naval Forces, during The Spanish Civil War of 1936-1939.

Six U-Boats were deployed, with all National Markings removed (including all Uniforms). The primary goal of Operation: ''Ursula'' was to attack The Republican Navy – when found.

While accurate Records of ''Ursula'' have been lost, and The Franco Government denying The Operation ever existed, it is generally accepted that around (5) Cruisers (Light and Heavy) as well as (2) Republican Submarines were lost to The Germans. The Operation was seen at successful in it's attempt to help The Nationalists in their Military operations against The Republican. 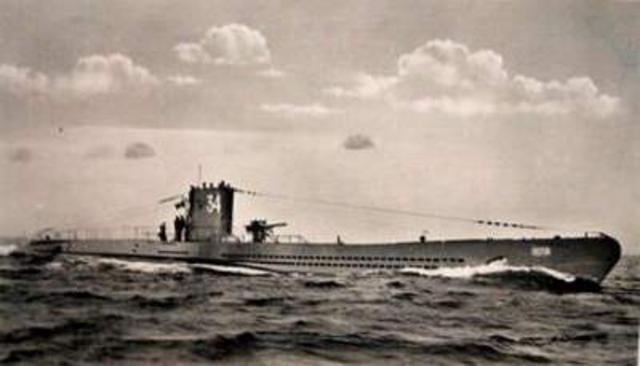