The Master Gunner was responsible for the repair and operations of a ships guns. All cannons and munitions were kept under his watchful eye. The Master Gunner trained Gun Crews and was the only person (other than The Captain) – who had access to the ships store of Gunpowder. Most battles were won or lost due to a well trained (and dependable) Master Gunner. Gunnery Duty was another dangerous position on a ship. Gun Decks were below Decks, and space was crapped. One well placed shot was often fatal – or the cause of many a “Peg Leg”. 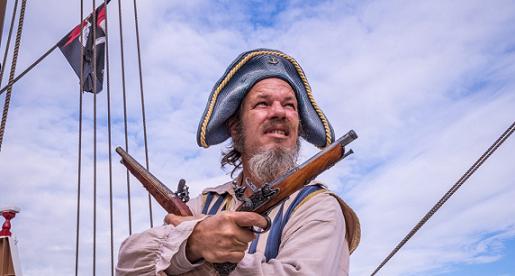