The Imperial Japanese Navy commissioned the development of ''Fast'' or ''High Speed'' Submarines in the mid-1930s. The Kure Naval Arsenal (Ship Builders), was one of four Government owned Facilities that was given the Contract to develop such a Vessel. A prototype was launched in 1938, it was similar in design and abilities to The British experimental R-Class Submarine.

The No. #71 supported (3) Torpedo Tubes which carried (3) 17-inch Torpedoes. Deck Defensive Guns were not installed at time of Test. The Submarine did not achieve similar speeds of British and German High Speed prototypes. The Ship and Project was scrapped in 1940. It is well known that The Japanese Imperial Navy wanted such Submarines for future use against The United States. 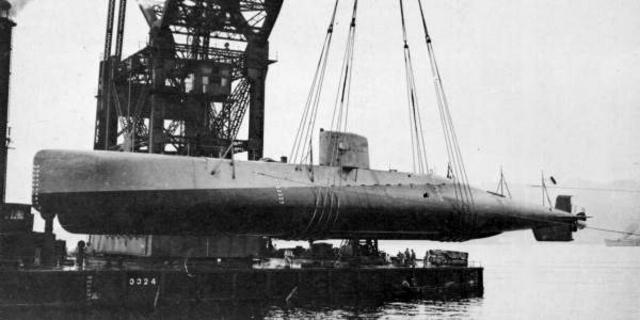