The namesake for The ''Satsuma''-Class, The Imperial Japanese Dreadnought ''Satsuma'' was among the first such Warships built solely in Japan, by Japanese. During the Modernization Phase'' of Japan in the late 19th Century, all of it's Naval Vessels were purchased from Europe (Britain, France and Germany) and The United States. ''Satsuma'' was once touted by Japan as the ''largest Battleship in The World''. Launched in 1906, The ''Satsuma'' was assigned duties with The 1st Battleship Squadron off of The Japanese Mainland. In 1906, ''Satsuma'' served as The Admiral of The Japanese Fleet's Flagship, during territorial acquisitions in The South Pacific (German controlled Palau, but Japanese claimed). With The Washington Naval Treaty of 1922, seen as a way for Countries with large Navies to maintain a ''status quo'' with regards to size and type (and thus not be seen as an ''Aggressor''), Japan (whose own Navy had grown by leaps and bounds since ''Satsuma'' was launched), was also a signatory to The Treaty. In 1923, Japan agreed to destroy ''Satsuma''. 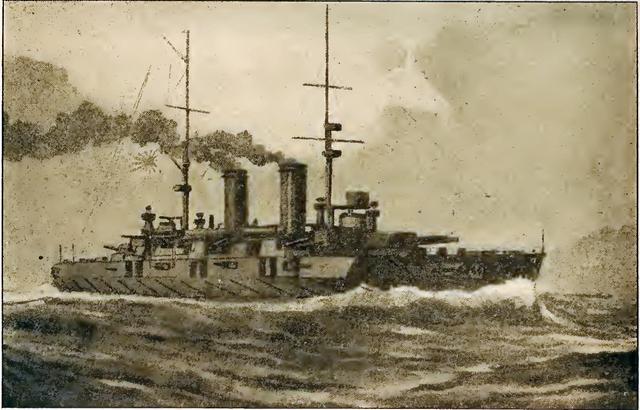