The Italian Ambrosini SAI.207, was a short lived Fighter-Interceptor used by The Fascist Government in the early days (1941) of World War II. Influenced by German Fighters (such as The Folke Wulf), The SAI.207 evolved from a Sport/Race Version in the late 1930s. But the ''Military Version'' suffered from issues with an overly powerful Wing Gun, causing fuselage damage when engaged. Most often, catastrophic failure was the result of ''air combat''. Only (12) were produced, with most being ''modified'' to correct this problem. The modification however was not enough to ''save'' the design and after 1943, The SAI.207 ceased production. Crewed by a single Pilot, The SAI.207 was 27-feet long with a wingspan of 30-feet. Powered by a single Isotta Fraschini V-12 Engine, rated to 750-HP, The Fighter could achieve an airspeed of 400-mph. The operational ceiling was 12,000-feet. Armament included (2) 12.7mm or (2) 20mm Wing mounted Auto-Cannons. 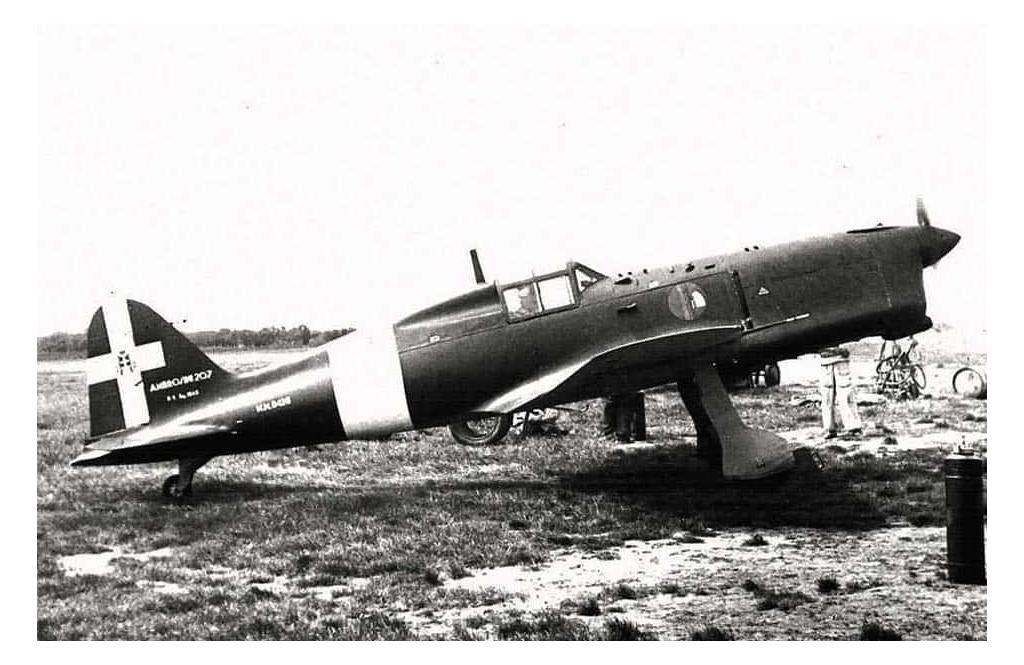