The Cold War Era term ''Glasnost'' was actually found in Russian History as early as the 18th Century AD. It is defined as having an ''openness and transparency'' with regards to ''how'' a Government worked and what it did for it's People. This was an obvious contradiction with the establishment of The Soviet Communist System of Government in the early 20th Century until it's collapse in the early 1990s. First revitalized by Soviet President Mikhail Gorbachev in the 1980s with His open stance towards US President Ronald Reagan and the need for de-escalation of the very real possibility of Nuclear War between the two ''Superpowers''. However, many Western Nations felt Glasnost was yet another Soviet maneuver to sidestep Peace (via Treaty) by circumventing and secretly sponsoring Soviet Communism agendas elsewhere. 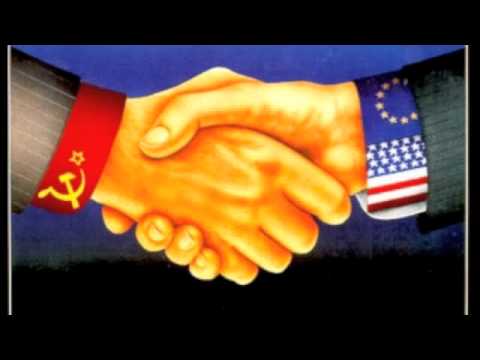