The World War I German AEG GII Bomber was first deployed in 1915 (20 were produced). Despite handling problems due to their powerful Engines, The GII saw extensive Service during The War. Crewed by (4), The GII was 30-feet in length with a Bi-wingspan of 54-feet. Power was provided by Twin Benz in-Line Piston Engines, which each producing 150-HP (87-mph). The GII was capable of deploying up to 450-pounds of Ordnance was also supported (3) 7.92mm Machine Guns. They had an operational range of 435-miles with a maximum operational ceiling of 9.800-feet. 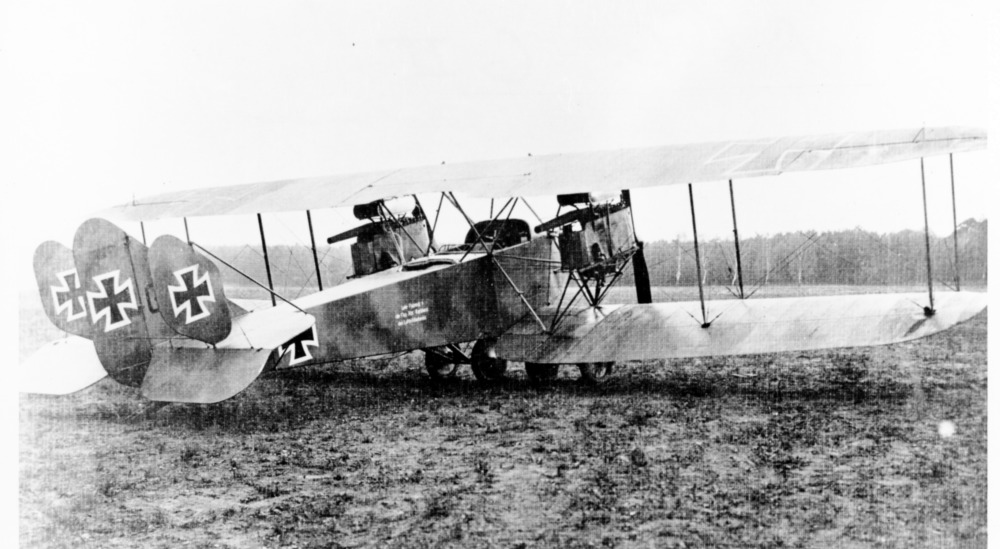