"Espoir"-Class Vessels were an unofficial classification of French "Lugger"-Type Ships, employed during The French Revolutionary Wars of the 18th and 19th Centuries. The term "Espoir" meant "Hope". The primary goal of these Ships was to harass British Merchant Shipping and Coastal activities  By and large unsuccessful, some "Espoir" Vessels were able to take several hundred tons of Goods. Between 50 and 115-tons dusplaced, they were armed with between  (8) and (12) 4-pounder Cannon. The "Espoir"' Class crewed around 20. The "Espoir" Class were known to "hunt" in "Packs". This tactic was due to their small size and low armament, against possibly better armed Merchant Ships. Most of these Ships were lost in The Wars. 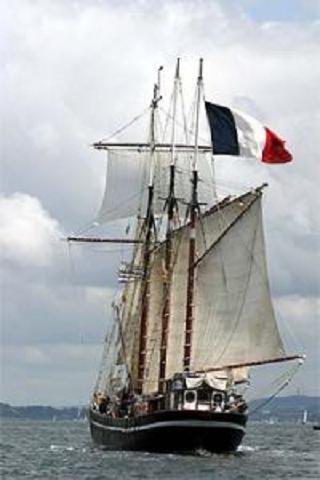