A ''Cold War'' term coined by The British Government, ''Four Minute'' Warning was the operational assessment which determined just ''how long'' a Nuclear Strike initiated from the former Soviet Union (Russia), would take to reach Great Britain. This scenario was based on atmospheric factors as well as ICBM Types most thought to be launched by Russia. The ''Warning'' was tied into Britain's (then) National Alert System (designed to warn Civilian populations of an impending attack). Used between 1953 and 1993, The Warning is now considered somewhat obsolete by today's standards. It is determined now to be around 45-minutes for Russian to launch and hit Great Britain (even with defensive and retaliatory measures in play). 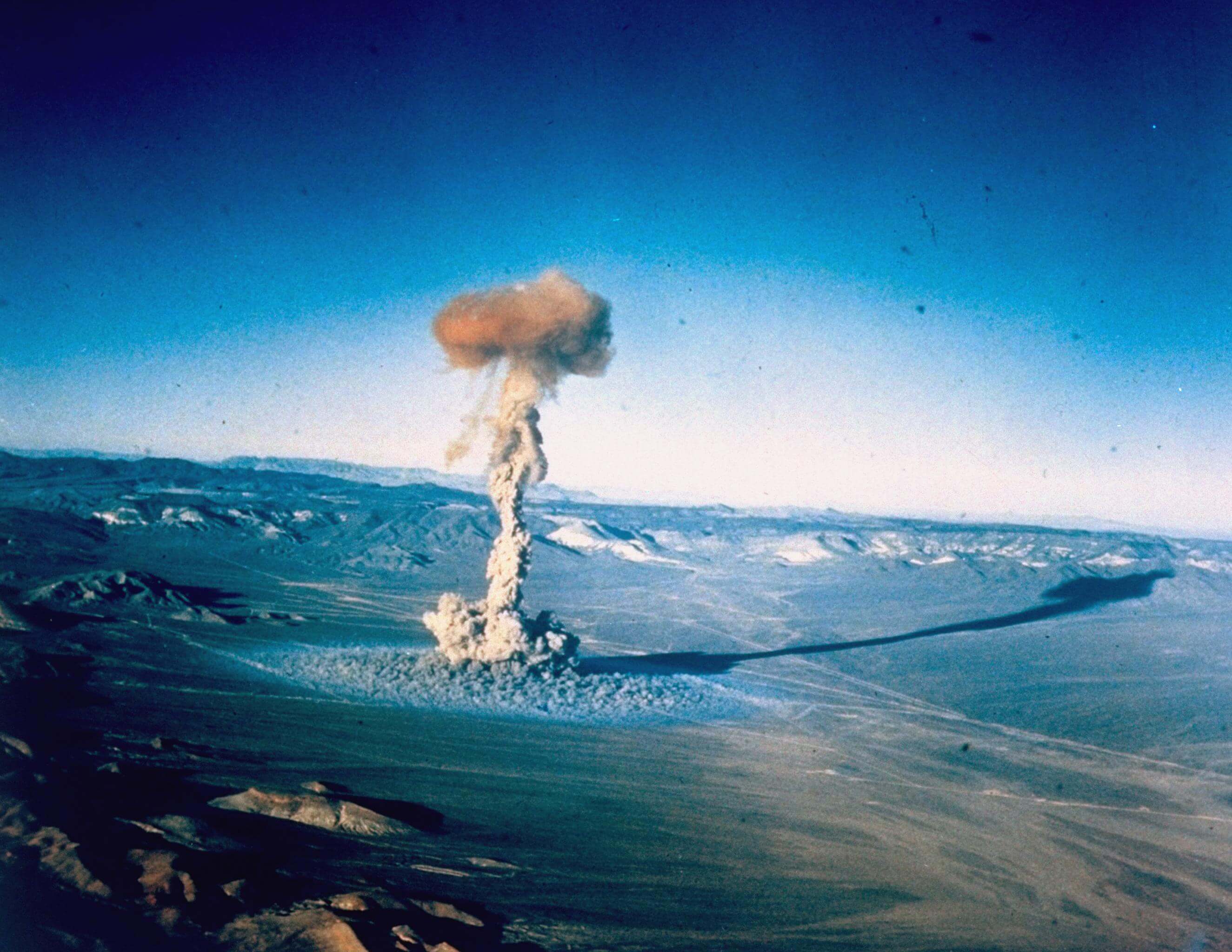