''Fleet in Being'' Theory

A Naval term, ''Fleet in Being'' originated with British Naval Lord (Admiral) Arthur Herbert in the 17th Century AD. This was devised as an early form of ''psychological warfare'' and propaganda devised to influence an Enemy or perceived threat to a Country. Normally, a large Navy was needed, touted as being able to totally destroy and Enemy if they were to engage. Information could be dispensed via espionage or even thru diplomatic means. As such a ''Fleet'' could be kept safe in a Port or Harbor. The other advantage of The ''Fleet in Being'' tactic, is that it forced an Enemy to counter by overextending it's own Naval Assets from their own ''safe Harbor'' and position them in such a way as to be ready to fight – normally on The ''Fleet in Being'' own territory (which was seen as an advantage). 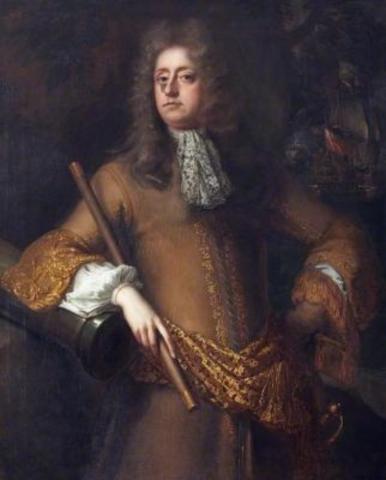