Flag of The Monmouth Rebellion

As we have seen, The Monmouth Rebellion was a short lived Civil disturbance which lasted for 2 months in 1685. Protestant Lords recruited Commoners to form an Armed Force to remove by Force, England's King James II. The Rebellion, as seen was not successful for The Rebels who had amassed 4,000 effectives and lost half of that number to battle, execution and exile. Lead by James Scott, Duke of Monmouth – all Forces used the same Banner in the Field. This was a simple Green Field onto which was written the phrase ''FEAR NO ONE BUT GOD'' (a ''battle cry'' for the removal of a Catholic King). 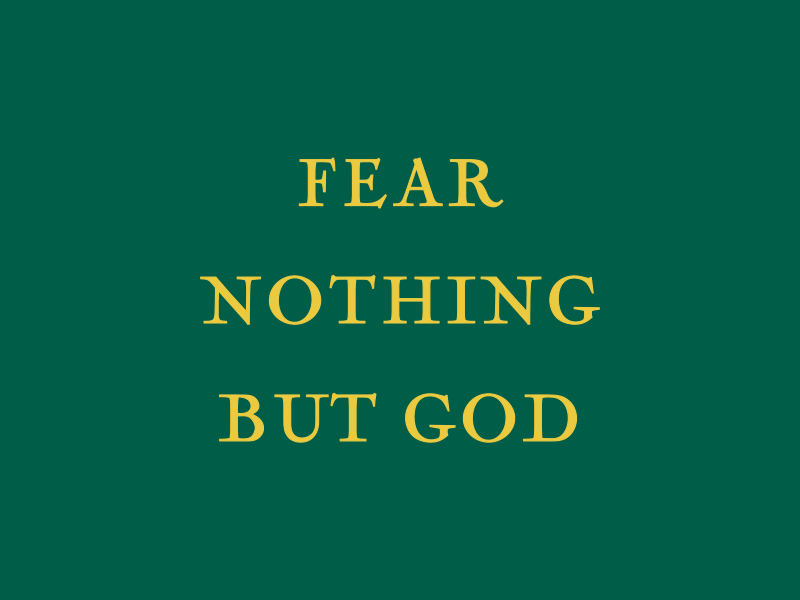