Also known simply as ''Libby'', was born in Texas in 1855. Her Family had invested with a young Confederacy at the start of The American Civil War (1861). When The South lost – so too did Libby's Family. She grew up having a ''hard childhood''. This became harder in 1864, when Libby was kidnapped by a Comanche Raiding Party. Held until Her Family could raise Her ransom in 1867. Although Libby stated that she was ''untouched'' by The Indians, the stigma still followed Her. She was a ''marked woman'' thereafter. Libby found an Older Man who didn't care about Her past. However, the age difference (about 30 years difference) – so angered Her Father, that He shot The Man dead. This further made Libby ''undesirable'' to Society.

At 14, Libby ran away to Abilene, Kansas. The only employment She could secure was that of Prostitute. Married to a Cowboy in 1872, His long rides as a Cattle Hand, caused Libby to go back into Her old ways to make money. It apparently did not bother Her new husband. She got Him a job working in a Gambling Hall, but an unfortunate fight lead to Him killing a Game Player. The two had to run from Abilene and make their way to the infamous Dodge City, Kansas.

Finding similar employment there, Libby would become fast friends with one Mattie Blaylock and Wyatt Earp. Libby learned how to properly ''run'' a Brothel. Using the money Her and Her husband had saved, they would move to Sweetwater, Texas in 1876. There Libby brought a Brothel and became a Madam. Libby was never ashamed of Her vocation in life – a fact She would readily admit. Libby also had a side hobby. She kept Prairie Dogs (Western Rodents) as pets. She became known as ''Squirrel Tooth Alice'' (for the Squirrel like appearance of The Rodents and the other for Libby's unmistakable gap in Her two front teeth!)

Her husband would die in 1897. Libby had 9 children during Her marriage. Libby continued to run Her Brothel until it closed in 1921. Sadly, all Her children would either turn into criminals or prostitutes like Her. She would retire to California, living here and there with various children. The ''well known'' Madam would die in 1953 at the age of 98. 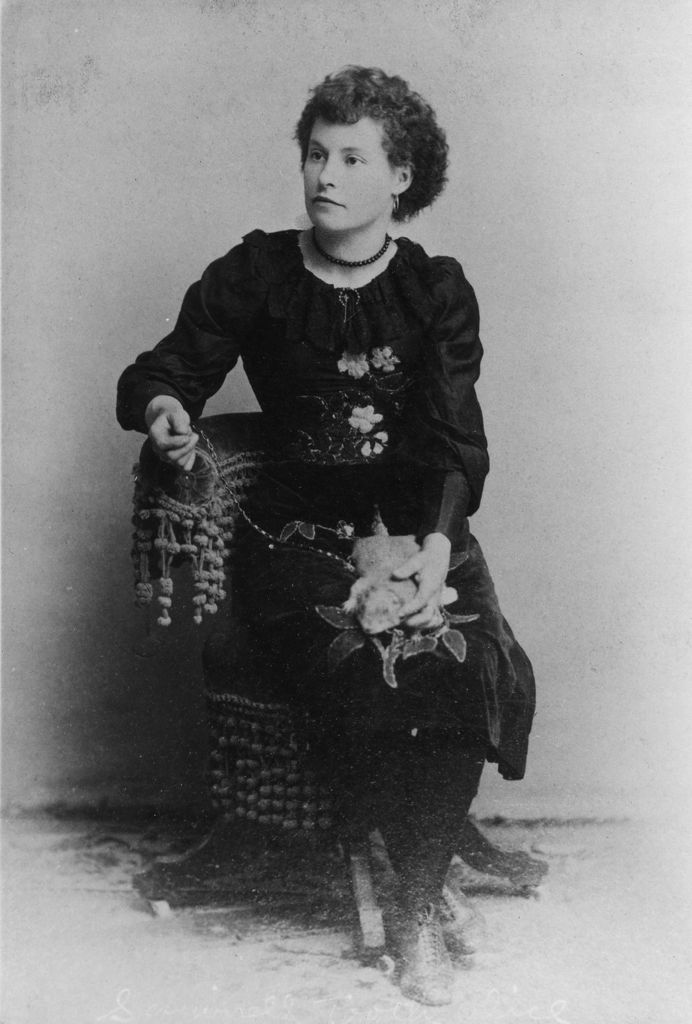