A low produced Interceptor Fighter Jet used by The Egyptian Air Force, The HA-300 Interceptor was first deployed in 1964. Original designs came from Germany. Only (7) HA-300s were produced and used mostly as Regional Defense aircraft. The overall cost for local development proved too daunting for The Egyptian Government (who stopped their production in 1969, in favor of Soviet purchases). 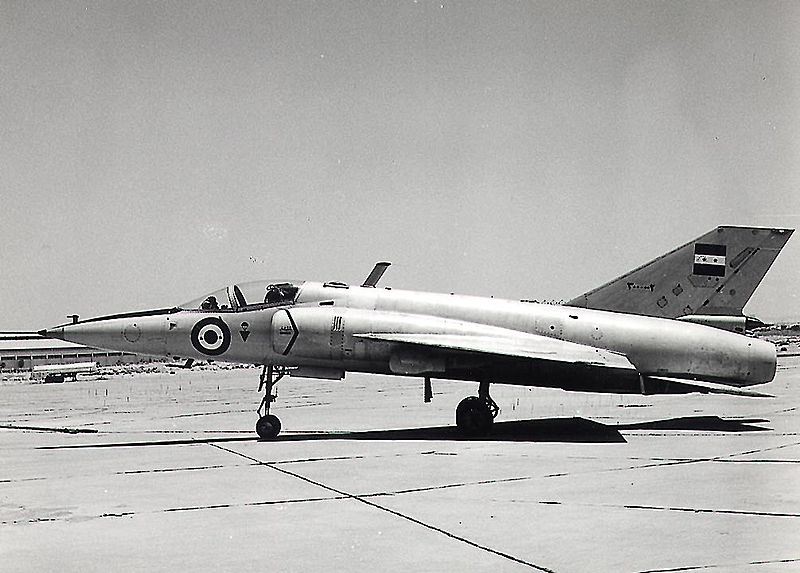