During the 13th Century AD, the position of ''Dragoman'' was created by Turkish Rulers, as a ''learned Person'' who was capable of speaking many languages. These Men were used as interpreters and translators to Diplomats and Traders of Commerce. The Dragoman was seen as a highly sought after position which was afford great favor and authority in some cases. By the time of The Ottoman Empire, Dragomen were assigned as Consulates and often dictates Policies and Treaties. Much of the 18th and 19th Century ''fascination'' with ''Oriental'' or ''Turkish'' fashion, art and literature experienced in Europe was fostered by Dragomen in Foreign Residence (Diplomatic). By the 1890s, the position was no longer used. 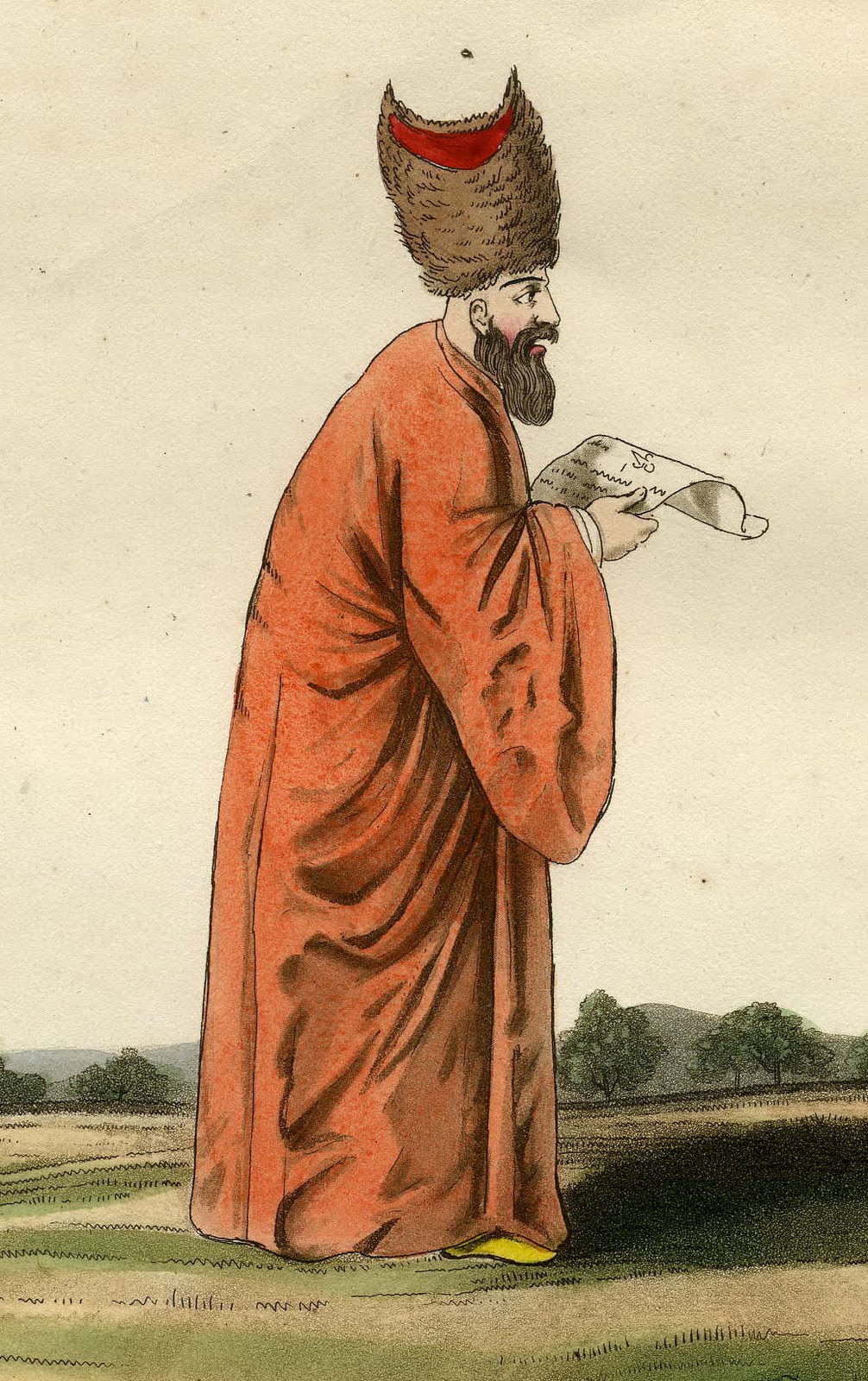