An Ancient Legal Theory, originating in France of the 9th Century AD (and transplanted into England with William The Conqueror), ''Chameur de Haro'' is still seen in Europe as a Legal recourse. The Protocol provides that IF a Person is wronged by another at ''that moment'' (or by injunction), He or She can bring suit. The Legal redress was seen mostly related to Land Ownership issues. The (now not used) ''Ritual'' for invoking Chameur de Haro, involved The Person ''wronged'', going down on their knees in the presence of at least two Witnesses and declaring ''To The Heavens'' and well as the Reigning ''Monarch'' (in ''Spirit'') – that the Wrongdoer had committed an offense (without being seen or reported to a Noble or related Authority).

Next, ''The Lord's Prayer'' had to be recited. This was a form of ''Oath''. This would eventually evolve into today's practice of laying a hand on a Bible and ''swearing'' truth. Once the above prescription was addressed, The Wrongdoer had to stop any and all perceived illegal activity until such time as The Case could be brought up before a Noble or later – competent Court. Later, as a form of making the ''de Haro'' Ritual ''legal'' – The Claimant had to have His Plea formally written down and presented to a competent Authority within a 24-hours period. 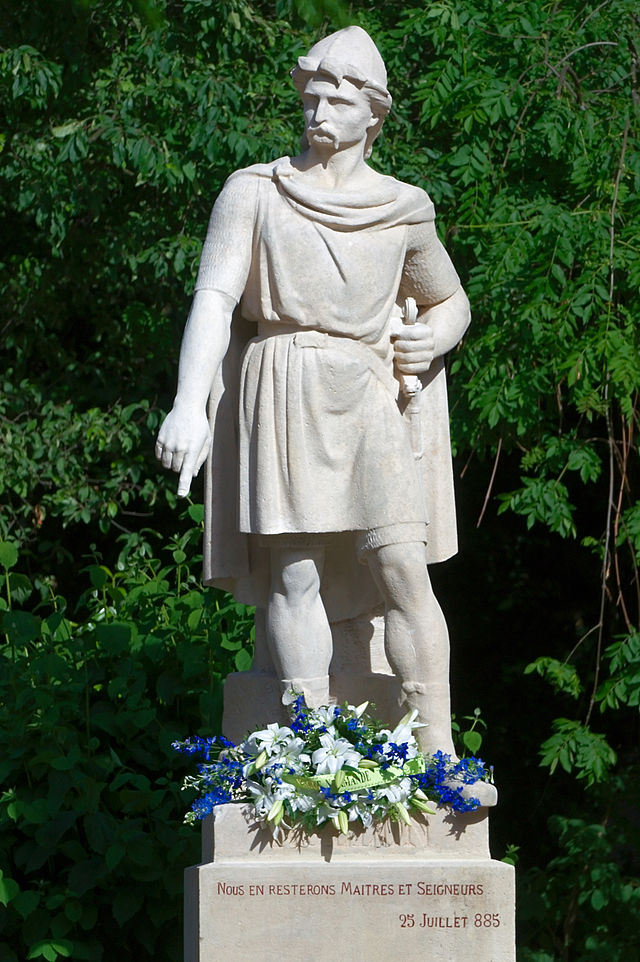