Chindia Tower, located in Targoviste, Romania – is a Fortified Tower Class defensive structure. Construction began in the 15th Century AD by the ''infamous'' Vlad III (''The Impaler'' of Turkish fame), The Tower would not be completed (in whole) until the 19th Century. The Tower served as Guard Post, Fire Watch Tower and even City Treasury. The Tower, made of regional stone is 90-feet in height and designed as a Round Tower. The foundation is a squared reinforce base. The interiors include three-floors and can support 30 Troops. Later, part of the local Orthodox claimed Chindia as a portion of it's Parish. The Tower may also have served as a Prison at one point (18th Century AD). 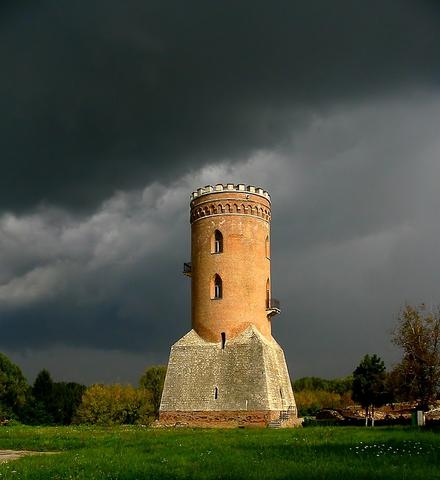