The South African Frontier Light Horse Regiment was a British Colonial Army Unit, raised in 1877. The Regiment was recruited from Colonial Volunteers living in The Eastern Cape Colony of South Africa. They mustered 200 Officers and Men. The regiment saw primary service against The Xhosa Tribe during The Frontier Wars of the late 1870s. They were classed as Light Cavalry. 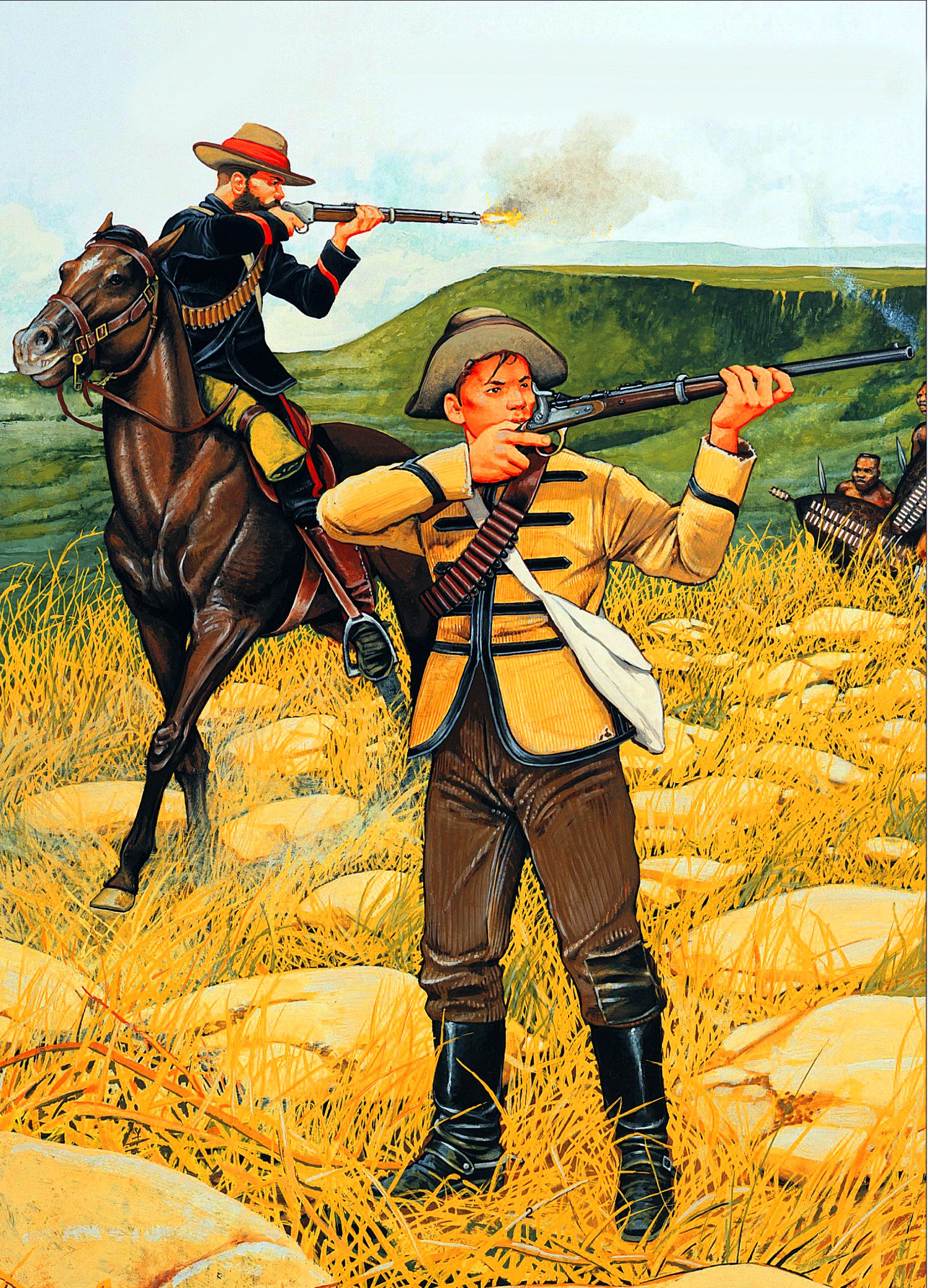