While having different meaning and applications throughout The World, The American use of the term ''Federalist'' was one of the very first political forms of Government accepted by The United states early Founding Fathers. In short, ''Federalism'' established clear difference on Power between a Central Government and individual State Governments. The related term ''State Sovereignty'' is often applied. This view of Government would eventually cause dissent with Political Administrators over the years 1787 to 1861, when Civil War within The United States would forever shift the majority of Power dynamics. And while each State is run on it;s own Governing System of elected Governor, supported by a State Legislative System (duplicated for Cities with Mayors and related City Governments), a strengthened Central Government (and elected President) and it's supportive Legislative System (Congress and House of Representatives), are secure in their ''Power''.

Seen as the first American Political Party, The Federalist Movement was tested by The Supreme Court, who argued that without a ''Two System'' Party, disparities would loom. This would lead to The ''anti-Federalist Movement'' of 1787. Many of The ''Anti'' Followers felt, and rightly so – that a possible ''Monarchy'' could be established as a result of mismanagement. This was the very reason the former Colonies fought to be free from English domination. Under the pressing of The State of Virginia, in particular Revolutionary War Hero Patrick Henry, The State refused to ratify the pending Articles of Confederation (which would eventually lead to The Constitution of The United States). The Anti-Federalist Movement would be instrumental in the establishment of ''The Bill of Rights'' (which are the First 10 Amendments to The later Constitution).

The Federalist Party would earn a rather blackened spot in the memory of many 18th Century Americans, seen as giving ''away much'' with their signatures on The Treaty of Ghent with England (which ended The Revolutionary War and cemented the Independence of America – hence The United States). Much of the ''lamented'' Federalist Party (of which the likes of Washington, Adams and Jefferson were), would fade into oblivion (as a tangible Party) around 1828 with the establishment of The ''Democratic Party'' and the even more corruptible Presidency of Andrew Jackson. 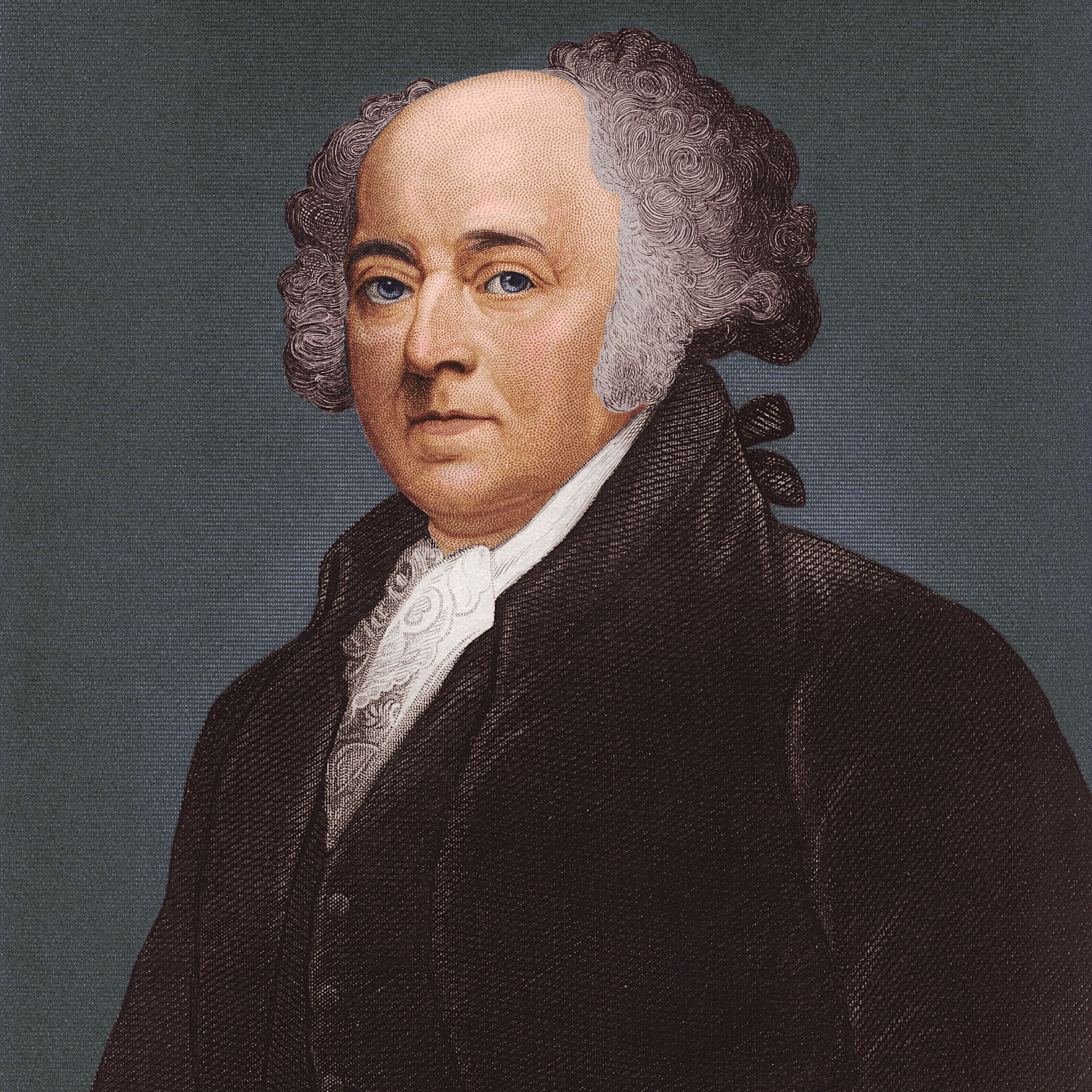