A Nobility Title indicative to The Island of Madagascar (Africa), an Adrianna was a position above both Slave and Commoner, but not quite ''pure'' Nobility. They were often recruited into the Warrior Class of Malagasy Culture. Seen in the 13th Century AD, most of it's ''Titled'' Army Officers were of The Adrianna Class and Title by the 15th Century AD. Even when Monarchy fell to Constitutional Democracy, many of the Title Adrianna maintained their title, rank and often excessive privilege. Several internal Civil Wars were led by Adrianna Officers. 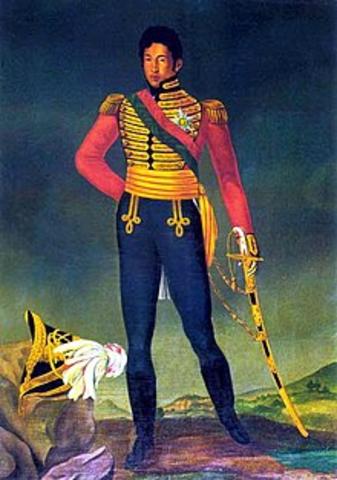