Much has been said about American Writer Whitney Strieber. MANY think his encounters with the Alien Race known collectively as The Grays are fictional attempts to garner fame as a Writer. He was a known Writer of Fiction and Horror Stories BEFORE his supposed contact, Strieber owed a cabin in Upstate New York (US) and used the location for the peace and quiet most Writers need to be inspired. On the night of December 26, 1985, Strieber claimed that a group of Grays landed near his cabin and abducted him. He spend MANY days with The Grays and was tested and experimented on (although not as radically as poor Travis Walton was!). Strieber went on to claim that The Grays contacted him many more times (always when he was at his cabin. Streiber would go on to write the now classic book Communion (which detailed his encounters, mostly brought to light through his extensive hypnosis sessions). Strieber also claimed that The Grays revealed many unknown facts about humankind (and past Alien manipulation of our species). Still living, Strieber often appears at Conventions and Meeting of UFO Research Groups. Communion was later made into a movie. 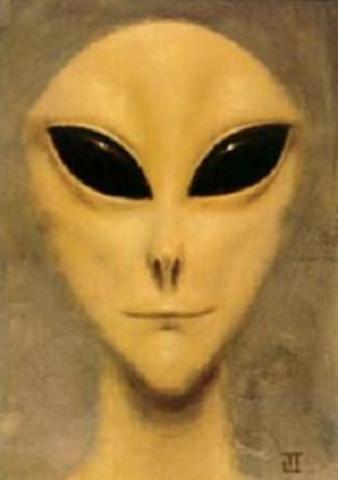