Dating to February or 2014 – an amazing sighting was reported in the skies over Waretown, New Jersey (US). A Driver thru the Coastal Regions of that State, around 8pm saw a ''glow'' in the clear sky. At first unconcerned, within seconds a series of ''Discs'' began to descend over His position. Pulling off to the side of the road, The Driver looked in vain for another Car (but saw no one but Himself). The Objects were described as being ''quite detailed''. The Observer could ''make out'' windows and other ''hardware'' on the exteriors of the Crafts. Moving fast, but slow enough to observe – The Objects hovered for several minutes until they simply ''flew off''. The Driver reported His encounter to a National Reporting Agency the next day. 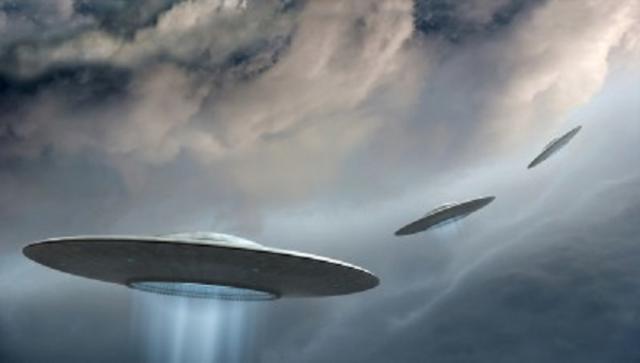