The US Navy's USS "Edenton" ATS-1 was a Salvage and Rescue Ship that served from 1971 to 1997. She was transferred to The US Coast Guard and was re-named The "Alex Haley". However, at 11:00 PM in July of 1986, The Ship had a "Close Encounter" will something. Ship Lookouts reported the presence of 4 "Reddish Lights", roughly 1-mile out over The Atlantic Ocean (50 miles off Coast from Cape Hatteras, North Carolina). The "Lights" were traveling in a rectangular pattern at roughly 300-mph. Thinking them possible either Aircraft or helicopters, nothing wad made of the sighting. Quickly though, the "Lights" changed course and over flew The "Edenton". Almost immediately, The Ships Gamma Roentgen Meters activated. The entire Ship was alerted to exposure to radiation in excess of 385 Rads. The "Lights" flew straight up and into Space. The Captain of The "Edenton" advised the Crew not only to "never speak of the encounter" but to strike any reference of The Lights or radiation alert activation. 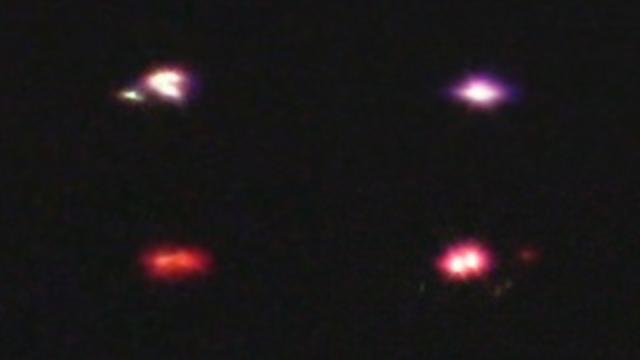