A Family in The Township of Trooper, Pennsylvania (US), always tried to come together for Dinner time nightly. They would never forget the one that happened on November 25th 2011. After Dinner, one of the adults forgot that no one had checked the daily mail. He went out the front door of their modest home and almost immediately noticed that His front lawn was much more illuminated than one would expect for 9 pm at night. He immediately looked over His head and beheld the amazing sight of (12) Bright, Ball-shaped Objects, moving slowly (in Formation), several thousand feet above the House! The Man quickly went inside and alerted His Family to come out and see the sight. The Objects stayed in The Formation for several minutes, before slowly moving off and out of sight. Those present all determined that ''whatever'' they saw, was NOT aircraft of any kind. The Objects made absolutely no sound and all felt that the overall brightness of The Objects and their general movement not consistent with ''known'' aircraft. Reporting the sighting to local Police, they too confirmed that others in Town had reported seeing The Objects. The Family even went as far as to contact The US Air Force. They ''suggested'' that a report be filed with The Federal Aviation Administration (FAA). No official investigation was ever started. Much later, The Family reported the Event to a private National Reporting Agency (which was done). 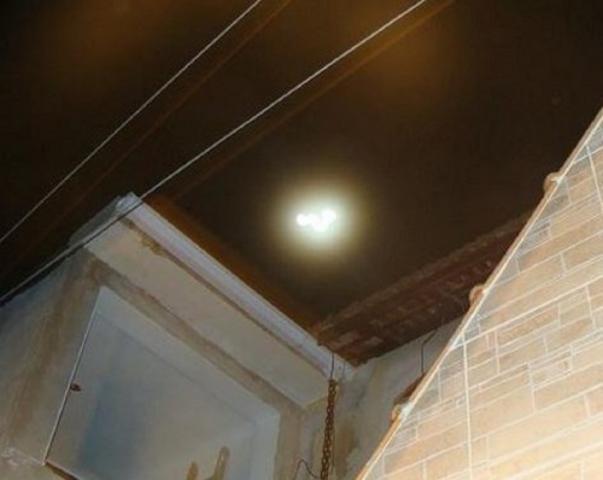