Not far from Downtown New York City (US), is a large 25-floor Apartment Tower called The Stonehenge . It was there on January 12, 1975, that something flew by, landed and later left! According to a Witness (out walking his dog), a large Disk shaped Craft flew past The Apartment Complex (roughly estimated at around the 6th Floor). It flew into an adjacent Park (against only several hundred feet from The Apartment). The Witness said the Craft landed and that several Occupants came out with bag-looking containers. These people dug into the ground, picked up earth and placed it into the bags. They seemed totally unaware to their surrounding. After several minutes, they re-entered the Craft (which simply took off). Reported, the incident made Local and National News. The Government dismissed the sighting as a hoax. 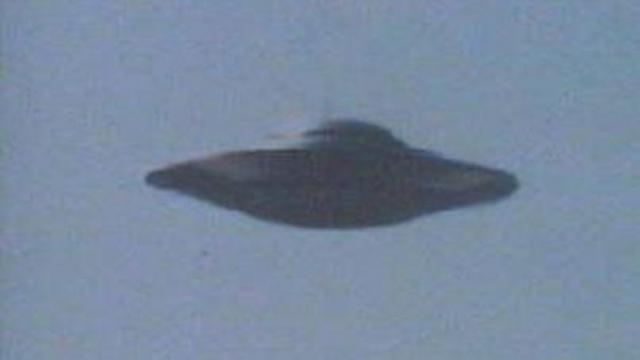