A 1966 British/Italian Independent Horror Film ''The She Beast'' was a bit of a failure at The Box Office, but had a passing Story Line and large Cult following. Dealing with a 200 year old Witch Hunt and vigilante trial, a Witch is impaled and drowned in a local East European Lake. Flash forward to a visiting Euro Couple who meet a ''creepy'' descendant of The Mob and a  later car accident in the SAME Lake causes the Spirit of The Witch to possess the body of The Wife (Euro Couple). Revenge and gruesome killings eventually leads to The Witches Spirit being exorcised (or WAS She! - it's that ''kind of Film''). 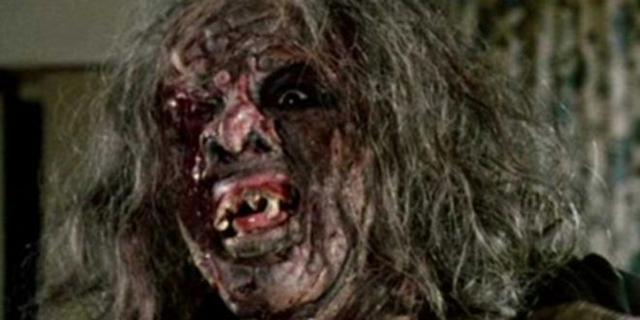