Occurring in Pelham County, Georgia (US) on August 6, 1977 Tom Dawson claimed to have an encounter with an other worldly Craft. Around 10:30 A.M. - Dawson and his dog were walking around a Lake near his property. Suddenly and without warning, a large circular Object dropped from the sky and landed on the opposite bank of the Lake. Amazed, Dawson stated that a ramp descended from the craft and a group of 6 humanoid looking beings came out. He noted that they were around 5 feet tall with pointed ears. The Beings did not notice Dawson. He stated that they spoke to each other in a high-pitch tone that he could not understand. As Dawson turned to go, he noticed that he could not move his legs! Scared, he struggled to get free. Within seconds another group of Beings appeared . They unfroze Dawson (his words) and asked him to come on board their Craft. Doing so, Dawson said that they performed some non-evasive medical exams on him. They allowed him to leave after what Dawson felt was 30 minutes. As he was walking away, the Craft closed up and lifted off the ground (and into the skies). Hysterical, Dawson went to the Hospital were no evidence of any injuries were found. It should be noted that Dawson had lived in Pelham County for almost 40 years and was very much respected in his community. He was not given to alcohol or making up stories . 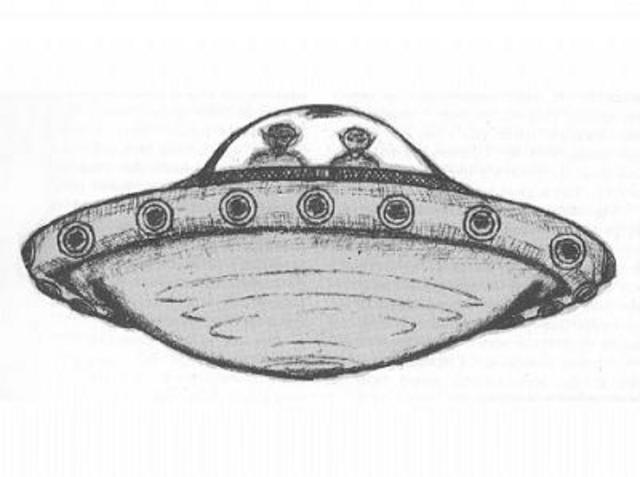