In a Report dating to early 1973 – many years afterwards, a US Civilian Government Photographer for The US Air Force was ''approach'' by Personnel staff of Norton Air Force Base (California/US). He was advised that His status as a Photographer was immediately upgraded from ''Secret'' to ''Ultra Secret''. As such, he was needed (along with another unknown Photo-Tog), to photograph a Top Secret ''Project'' of The Air Force. Taken via ''blacked out vehicle'' to a Hanger on The Base, The Photographer was taken aback by his assignment. ''Ordered'' to produce images of what the Photographer described later as a 30-foot in circumference ''Disc'', the Object was projected from the the ceiling of the Hanger via a giant cargo net. The ''Craft'' was a ''Dull, Grey Silvery color''. Further, The Photographer stated He could make out ''windows and various inactive lights'' on the Craft's exterior.

After a series of photos, a ''General'' took The Photographer ''inside'' The Craft, while only 30-feet, when entered – ''appeared'' to be ''quite large and unlike what the exterior measurements were''. Inside, The Photographer was privy to photographing two ''Beings'' obviously ''not of This World''. Described as being 4-feet long, The Creatures had ''elongated heads, large Black Eyes'' and were ''Greyish in overall color''. The Photographer ''felt'' that the Beings (which were dead), were ''not of The Earth''. After conducting His Mission, The Photographer was warned NEVER to discuss what He had seen or done. Ant attempt to do so would result in His death and the probable death pf His Family. It was not until 2003, shortly before His death – that the Photographer ''told His story'' however refusing to disclose His ''real'' identity. Reality or Fiction.....You Be The Judge! 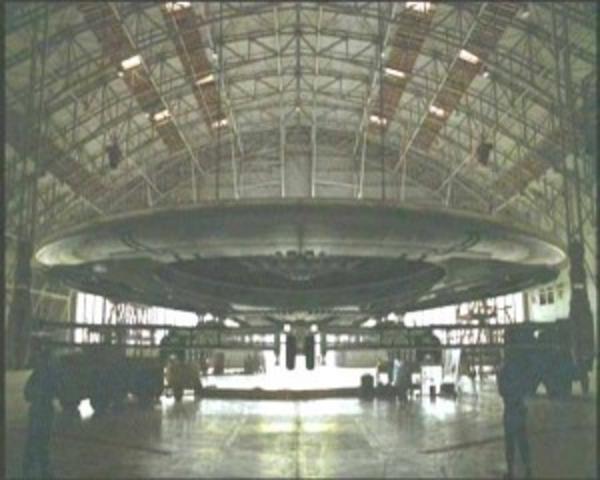