Dating to New York City and 1968, comes an unusual tale which resulting in what is thought to be the ''first'' of very few existing pieces of photographic evidence, which is said to prove the existence of those ''mythical'' and mysterious ''Beings'' known as The ''Men in Black''. As this Case is told, John and Mary Robertson were early ''Modern'' UFOlogists, who specialized in Cases of Sightings and evidence collection in New York State (US). Having written many Articles and being interviewed by National Media, The Robertsons soon became the ''subject'' of ''scrutiny''. The Robertson stated that they began to be followed (shadowed) by ''dark suited'' individuals. The Robertson's stated that these ''Men'' had ''strange facial expressions'' – almost as if any perceived facial expressions were forced and ''alien'' to them. The ''Men'' who followed them (day and night) – rarely made ''vocal contact'' with them. When they did, these ''Men'' stated that they were ''from The Government''. Soon the ''Contacts'' became violent, with The Robertson's Apartment, cars and belongings were ransacked (often). The elusive ''Men'' however, got somewhat ''sloppy''. Mary Robertson was able to snap a photograph of what She stated was a ''Men in Black'' watching for The Robertson's next move. When they published The Photograph, oddly – all contact and ''harassment'' from The ''Men''....stopped! 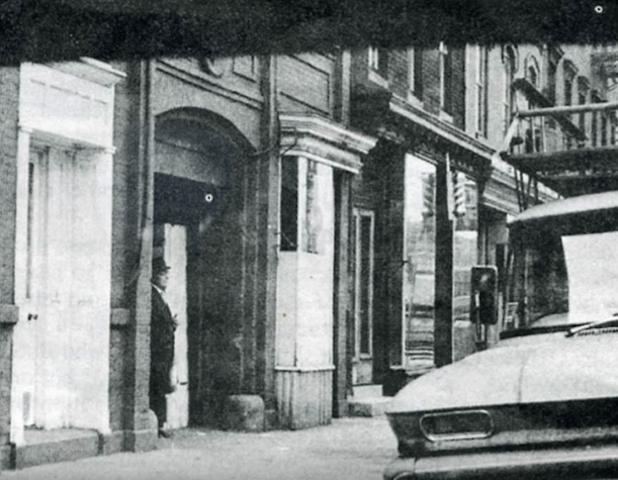