June 14, 1973. Santiago Romero was enroute to his Father's farm near Medellin, Spain. At least that was the plan. As Romero drove down the road, he noticed a light or brightness near his left eye's field of vision. As he turned his head, a Saucer-shaped Object with a large, pointed and glowing Crown appeared. It was pacing his car . As Romeo sped up, so did the Object. Romero was scared. As he slowed down (almost to a stop), he saw that the Disc became transparent . He could make out 3 humanoid Beings, walking inside the Craft. Romero was unsure if they were looking at him . Suddenly, the Object rose and began to zig zag in the sky. It was emitting brilliant colors at this time. This air show continued for several minutes, when the Craft suddenly flew high up into the heavens. Romero reported his story to The Authorities. Regardless if they believed him or not, SEVERAL OTHER reports of strange lights and colors WERE reported that night as well. 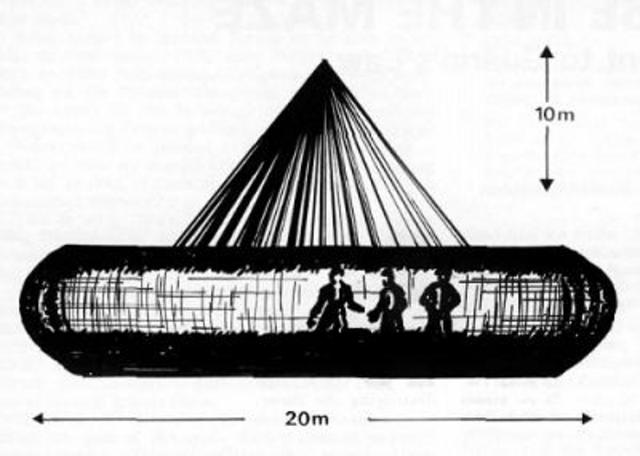