With the exception of the Roswell Case in the late 1940s, no other "early" UFO Case garnered such National attention as the 1950 Mariana Film. To this day, it is one if the very few cases that The US Government deems unknown. Nick Marianas was a Coach of a Minor League Baseball Team in Great Falls, Montana. In the morning (11:25 AM), on August 15th - a practice session was preparing. Marianas and his Secretary noted what appeared to be two silvery, Objects high in the clear blue sky above the Stadium. Mariana speculated that the Objects were 150 feet long and traveling at about 400 miles per hour. Running to his car, he retrieved his color 16mm movie camera. He filmed the Objects for about 16 seconds, until the Object climbed high (and fast) out of view.

Marianas decided to take the film and show it to local News sources, who did a story. Soon, National outlets picked up the story and quickly Mariana was much sought after for interviews. As quickly as National News attention, came the attention of The US Government - particularly The US Air Force. Investigators sent to interview Marianas requested the film for analysis. Mariana complies. After being scrutinized, THE USAF determined that the Objects were possible a flight of F-94 Fighter Planes. Mariana requested his film back. He had given them 25 feet of film. He got back 15 feet. Although images of the Objects were still there, Mariana claimed that the more "spectacular" images were still retained. The USAF maintained it did not keep any film.

In 1951, a local News Article "mysteriously" surfaced, calling Mariana a fraud. He brought a slander lawsuit against the Newspaper, which lasted until 1955. In that year, both sides reached an our of Court settlement. The USAF in 1952 re-examined The Mariana Film. They now deemed the Objects as "probable" Aircraft and not reflections. For undisclosed reasons, his film wad YET AGAIN scrutinized in 1954, 1966 and again in 1968. It was finally determined by the infamous Blue Book Project as a possible "natural phenomenon", but the Objects were not Aircraft or related technology. They classified The Mariana Film as a "possible" UFO. Mariana copywritten the Film (what was given to him, at any rate). Upon his death, The US National Archives requested his film for The Library of Congress. It is still in the collection, classified as one of the "first" filmed UFO Encounters. 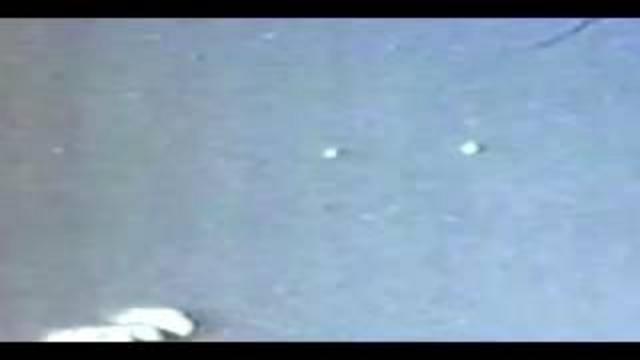