Kirtland Air Force Base is located in Albuquerque, New Mexico (US). It has been visited at least 3 times by Unidentified Flying Objects. The first case happened in 1957. On November 4, at 1045 P.M. 2 Civil Air Controllers observed what appeared to be a large glowing, Egg-shaped Object approaching the field (and The Tower!) They attempted to confirm the approach with Radar. The Object did not appear (despite being able to visually confirm it). The Object appeared to be 20 feet tall and came to within 3,000 feet of The Tower. It then sped off, heading over the Airfield and straight up! The 2 men were instructed to make a report to The US Air Force's Blue Book Project. It was never explained or debunked. 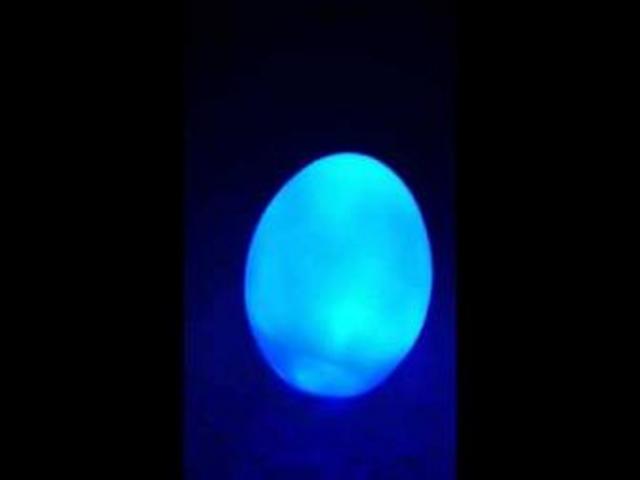