An Event that happened in New Zealand, over The Kaikoura Mountains in December of 1978, a Commercial Cargo Plane reported that their aircraft was surrounded by a Squadron of glowing Balls . The colors were described as bright white and red . The Objects would track the aircraft, fly below and above them. They would suddenly disappear and re-appear an locations many hundreds of miles away (only to re-appear next to the aircraft within seconds). The Objects were also reported by Air Traffic Controllers on the ground. Even when the aircraft went as low as 2,000 feet in altitude the Objects followed. Several persons on the ground reported seeing strange lights as well (but not the Cargo Plane). After 20 to 30-minutes, the Objects flew off. The Military (who was on stand-by but did NOT launch) had no comment. 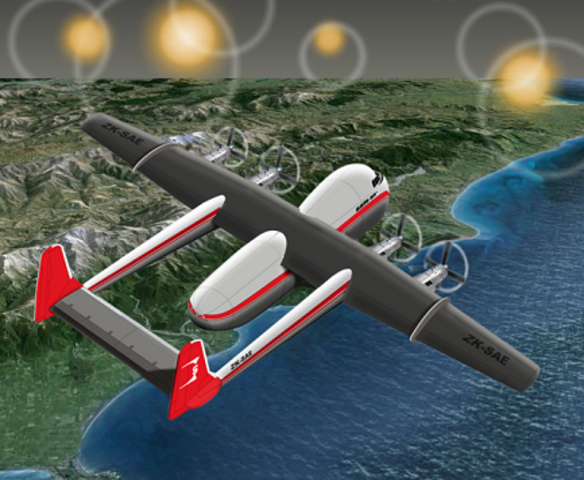