Many reports of ''strange encounters'' with Unidentified Objects in the sky have been reported by deployed Soldiers since recorded warfare. It goes without saying that The Global War on Terrorism should be no different. This case takes us to the year 2012 – May 10th to be exact. At an (obviously( undisclosed US Army Base in Northern Kabul, Afghanistan – a detachment of Special Forces witnessed an unusual ''Light'', suddenly appear in the clear night sky. The Object, determined to be several hundred feet in circumference, was described as a ''Disc'' or ''Saucer'' shaped Craft. It made no sound, but it was noted that any insect and animal life went silent as well. The Object hovered off the desert sand for several minutes, silent and motionless. The detachment sat in awe, unclear of what to do. Within seconds of the apparent ''landing'' The Craft rose at an ''incredible'' speed, high into the sky – and winked out of sight. Most were ''told'' to NOT mention the encounter (but after their Service, it was a DIFFERENT matter!) 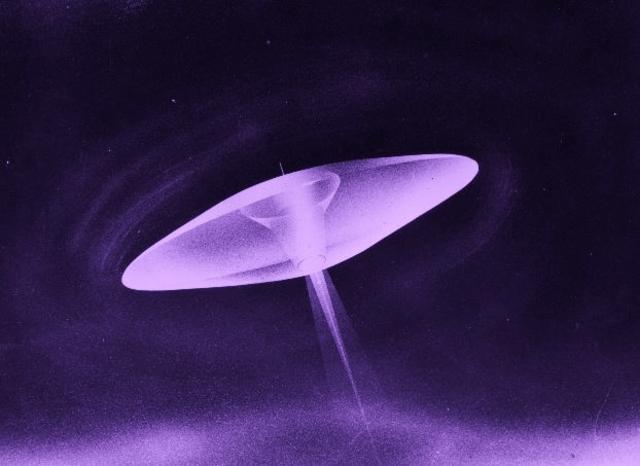