Mid-December of 1973 is normally a very busy time in most parts of The World with regards to the Christmas Season. Several Shoppers in Schnenectady, Upstate New York (US), will not forget what would be experienced next. Near Downtown, a ''Large, Saucer-Shaped'' Craft was seen slowly lowering itself over the roof top of The General Electric Power Plant. The ''Craft'' began to glow and suddenly, all power provided to The City – went out! Those who ''witnessed'' The Object stated that ''it appeared'' to be ''recharging'' itself. After several minutes, The Craft ''brightened up'' and just as quickly as it ''appeared'' it shot into the skies – only to vanish. Police and Fire Reports from The Era bear out the ''power outage''....but of course, no mention of ''The Craft''. 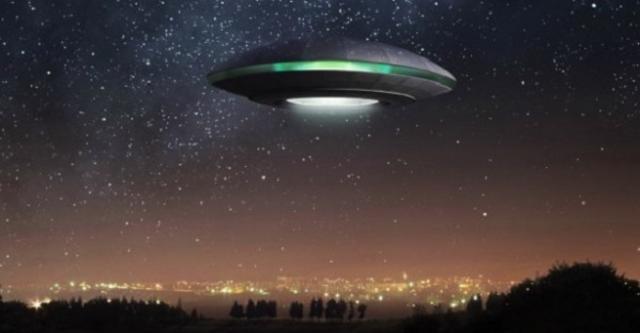