Said to have happened on January 18, 1978 USAF Military Policeman Jeffery Morse was assigned to McGuire AFB (New Jersey/US). On routine Patrol, he had heard over his radio that a NJ State Policeman had pursued a low flying Craft that had buzzed his Patrol car. Pursuing it onto Fort Dix (an Army Base located directly next to the AFB), the Craft had apparently crashed onto a disused (adjoining runway). The Trooper got out of his vehicle only to come face to face with the occupant of the craft. It is unclear why, but the Trooper shot the Being (which was presumed now dead on the Tarmac). MP Morse proceeded to the location of the incident. Upon his arrival, the scene had been roped off by both NJ Police and AF Security Personnel. Morse found out later that the Being was shot while trying to run away from The Trooper. Morse stated he had seen a strange piece of wreckage and the the Alien body on the ground. He (and others arriving), had their names taken and told to leave. Several days later, Morse was called to his Commanding Officer. He was told politely NEVER to mention what he had seen or heard over the radio to ANYONE ever. It is later shown that there had been several reports of lights in the sky over many parts of New Jersey that night as well! (Been there!........) 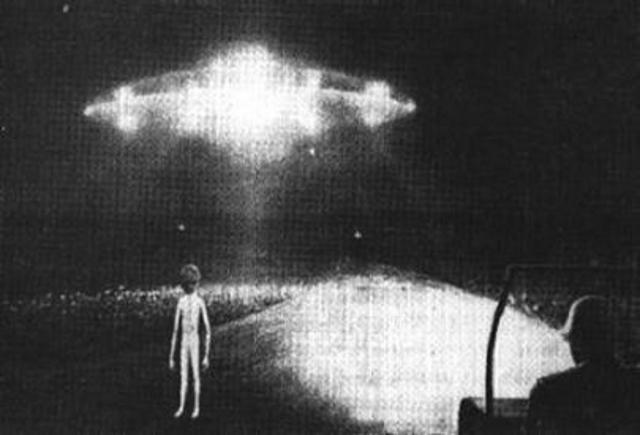