The incident was recorded in his Ship Log and then later recounted in his biography. Lookouts on his Ship announced that they could see a light that looked like a candle - rising out from The Sea some 12 Leagues to their front. This was odd, because the Ship was in uncharted waters . The odds of this light being a Mast Light from another vessel was next to impossible. The whole Crew came on deck. Closer and closer Columbus and his Crew got. The light grew brighter and brighter . Maintaining distance, the Ship followed the strange Object . As morning light broke, the light faded out . The next day, Columbus sighted land. Many of his Crew would later recount that the light resembled a long candle . Some said it looked like a plate hovering just above the water . Still others (as one would assume given the strong religious belief system among the Crew) assumed it was an Angel, or The Blessed Virgin - guiding them to safety. Columbus and his Crew were experience Seamen. They were aware of the Planet Venus (The Morning Star) and the various Stars needed to navigate. No one identified this light as any of these things. What was it? 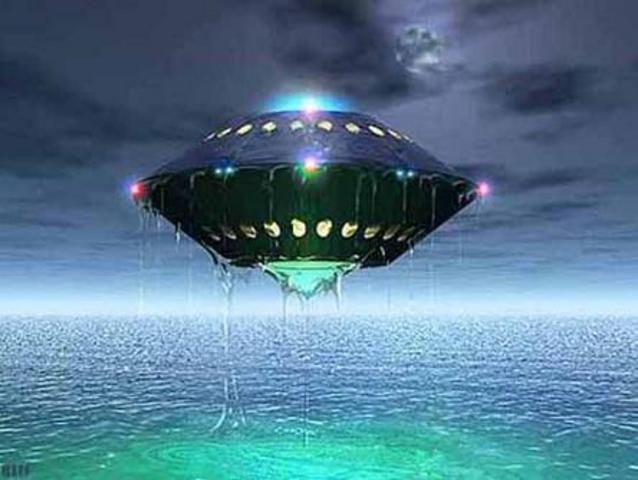