In September of 2011, a Private Pilot made an Official Report of His ''encounter'' with a ''strange Object'' He had in the skies over Bucks Bounty, Pennsylvania. Between 1,000 and 1,200-feet, The Pilot saw what appeared to be a ''massive, flying rectangle''. While The Object had ''some lighting features'', the edges of The Craft appeared ''blurred''. The Object, which was estimated at being several hundred of feet long, moved ''slowly thru the sky'' heading in a Northwest direction. Suddenly, becoming a ''bright Orange color'', The Craft began moving faster, disappearing over the horizon. The Witness made His report to The MUFON Organization. 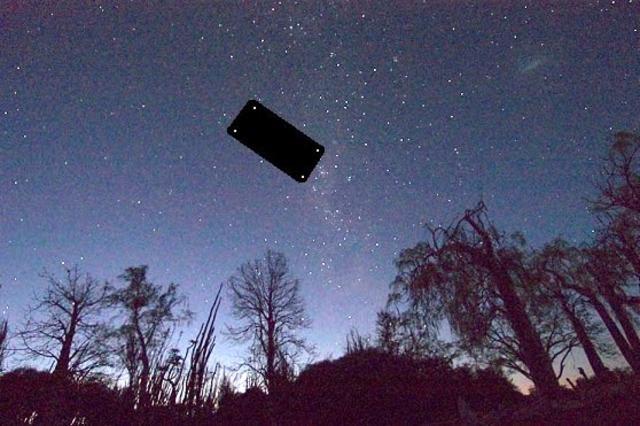