The City of Atlanta is a beautiful and modern beacon, located in The American State of Georgia – now. But between 1911 and 1912, The City was gripped in a deep panic by a (to date) never identified Serial Killer known as The ''Atlanta Ripper''. The Killer was credited with murdering (21) Black American women – although local Police ‘’think’’ He was responsible for many more (as far back as 1909 perhaps). The Ripper’s assault were always the same. He only attacked Black Women between 18 and 35 years, well dressed and alone – walking at night. They all – save one -  were first stabbed  to death. Later, while dead (assumedly) – The Ripper sliced and hacked His Victims to pulp (in some instances). The Killer caused such fear in The Atlanta Community, that women who worked at night, refused to. Police never had any leads or Suspects and – unlike ‘’His’’ infamous British ‘’Cousin’’ of Whitechapel, never left any physical evidence or ‘’taunting letters’’. One survivor, who – although seriously injured, managed to escape death, said that The Killer was a ‘’tall, well built and dressed Black Man’’. She stated The Ripper ‘’asked Her for directions’’, before He drug Her into an Alley to ‘’start His work’’. But die to the dark and obvious trauma of the attack would give not further clues. Then in 1912, the mysterious killings just……stopped. 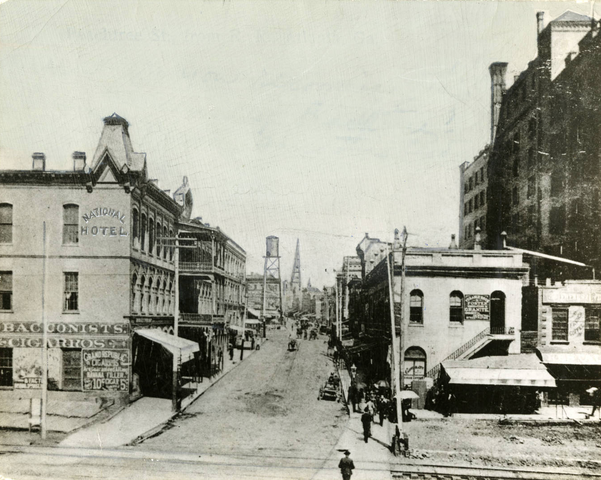